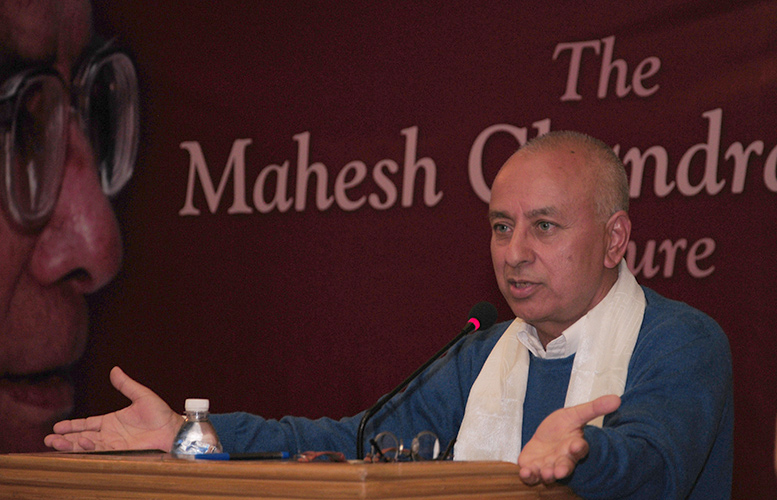 The objective of the lecture is to review of the ‘democracy debate’, i.e., theories which seek to explain the rise of democracy in various states and historical times across the world. The initial section makes a case against agency-dominant explanations, e.g., those of Juan Linz and Alfred Stepan, for the rise of democracy (or the rise and fall of any other historical system). The lecture then categorises historical-structural explanations into three, sometimes overlapping, groups, the modernist, world-systemic, and historical-comparative, and reviews the implications of each of these explanations. This review brings together the insights, among others, of Alexis de Tocqueville, Talcott Parsons, Seymour Martin Lipset, Barrington Moore, Charles Tilly, Theda Skocpol, Guillermo O’Donnell, Dietrich Rueschmeyer, Evelyn Huber Stephens and John D. Stephens, Carles Boix, Ruth Berins Collier, Zygmunt Bauman, Daron Acemoglu and James Robinson, and Olle Tornquist on the rise of democracy. It then goes on to juxtapose the key element of these explanations with the rise of a republican form in Nepal in 2006. The lecture singles out the significance of conjunctural changes in the organisation of livelihoods, the alliance of political forces, and the role of international actors in the re-organisation of a polity.