Rethinking Secularism: An Invitation to an Experiment 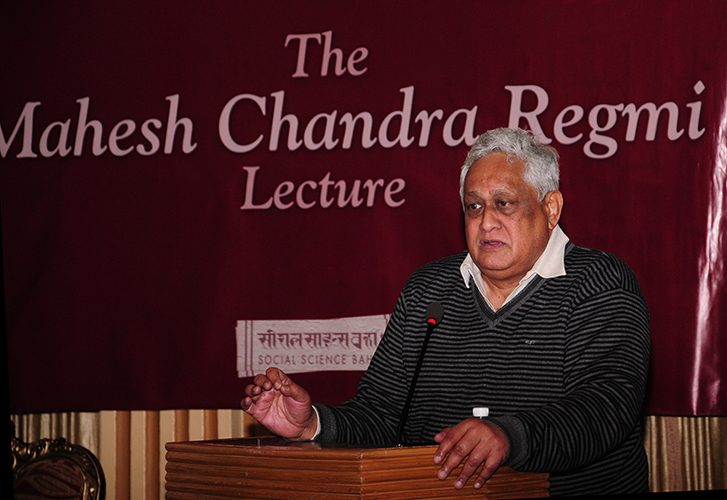 Rethinking Secularism: An Invitation to an Experiment
by Shiv Visvanathan