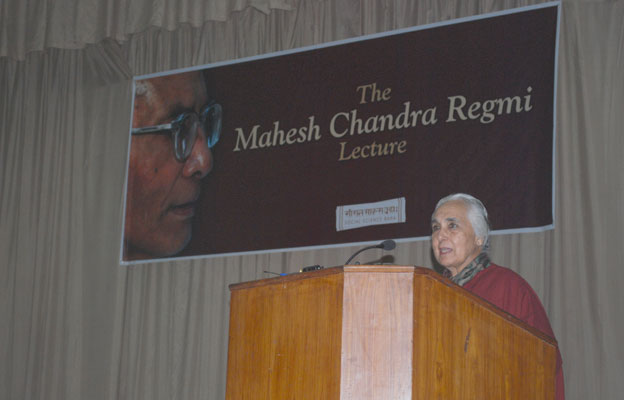 The Vamshavali from Chamba: Reflections of a Historical Tradition
by Romila Thapar