Where Is the Revolution? Towards a Post-National Politics of Social Justice 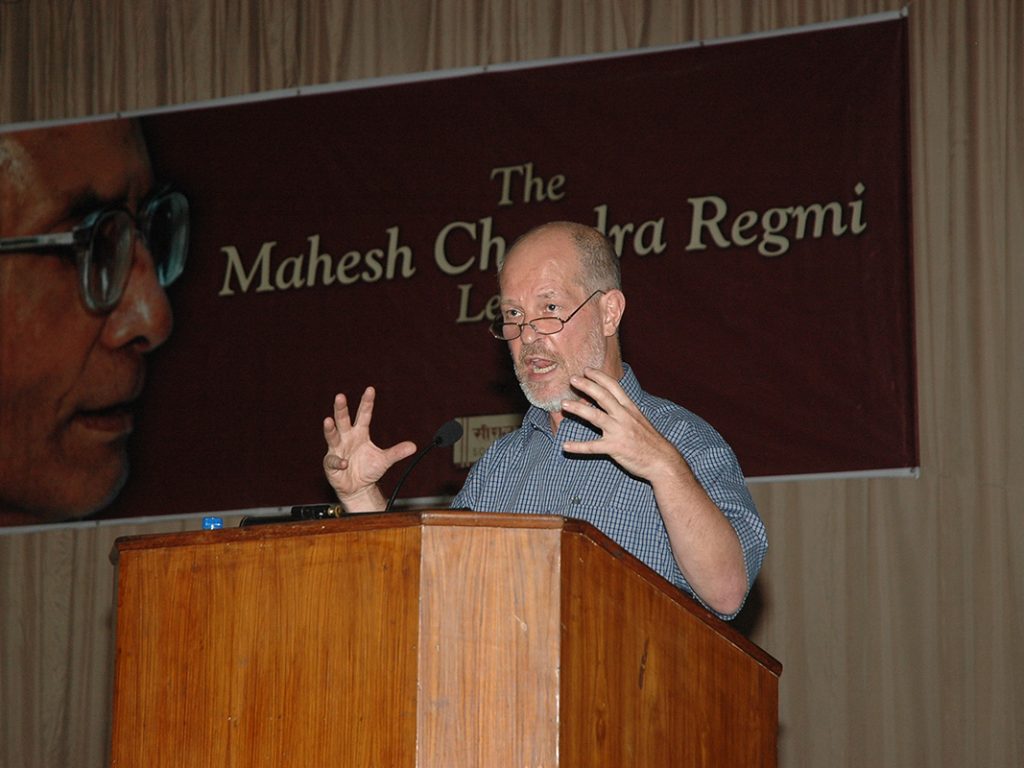 Where Is the Revolution? Towards a Post-National Politics of Social Justice
by David Ludden