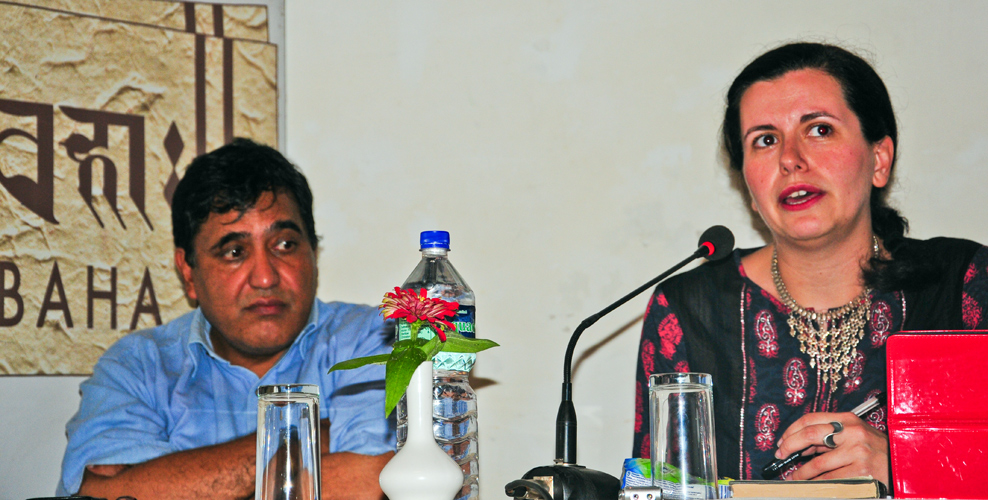 The paper analyses the role, function, and inputs of British constitutional expert Sir Ivor Jennings in the drafting of the 1959 Constitution of Nepal during his one-month visit to Kathmandu organised and funded by the British Foreign and Commonwealth Office in the spring of 1958. Sir Ivor Jennings was invited by King Mahendra to assist the Government of Nepal with the drafting of the new constitutional document deputed to institutionalise the country’s democratic transition of 1950–1951, which had put an end to a century of Rana autocracy (1846–1951). Notwithstanding the fact that Nepal was never colonised, the Rana regime had been heavily supported by the British colonial power in the subcontinent. The anti-colonial struggle, the independence of India and Pakistan in 1947 and their democratising efforts significantly impacted upon South Asian political dynamics in the broader Cold War scenario and upon debates on institutional reform across the region. Nepal’s regime change of 1951 resulted in a compromise between the newly formed political parties and the Shah monarchy. An Interim Constitution was promulgated in 1951 to pave the way for Nepal’s first general elections and the drafting of a permanent constitutional document expected to institutionalise a modified Westminster model of constitutional monarchy and parliamentary democracy in Nepal. King Tribhuvan’s promise of a Constituent Assembly remained, however, unfulfilled and a five-member Drafting Commission was appointed by King Mahendra in 1958. Sir Ivor Jennings’s contribution to the work of the small Commission was decisive in shaping the nature of Nepal’s future constitutional praxis, even beyond the short-lived 1959 Constitution. The present paper–on the basis of extensive archival documentation–investigates the nature and rationale of advocating for the granting of extensive powers of the monarchy on the part of Sir Ivor Jennings in his role as emissary of the British Government and in light of his understanding of local Nepali circumstances, his previous experiences in Sri Lanka and Pakistan, and in the context of Cold War logics. Significantly, the 1959 Constitution, which Sir Ivor Jennings was so instrumental in devising, was suspended in 1960 by King Mahendra–inaugurating thirty years of monarchical Panchayat autocracy (1960–1990). The 1959 document, however, remains regarded by many as a milestone of Nepal’s democratisation and point of reference in subsequent constitution-drafting endeavours.

Mara Malagodi is a Senior Teaching Fellow at SOAS, where she completed her BA in Nepali & Politics, MA in South Asian Area Studies, and PhD with the thesis ‘Constitutional Nationalism and Legal Exclusion in Nepal’ (1990-2007), now forthcoming in the Law Series of OUP India. She is a student member of the Honourable Society of the Middle Temple, which is supporting her training as a Barrister through the Blackstone Entry Exhibition and Quatercentenary Scholarship. She has just been awarded a three-year British Academy Postdoctoral Fellowship, which she will be taking up at the LSE Law Department from October 2012.