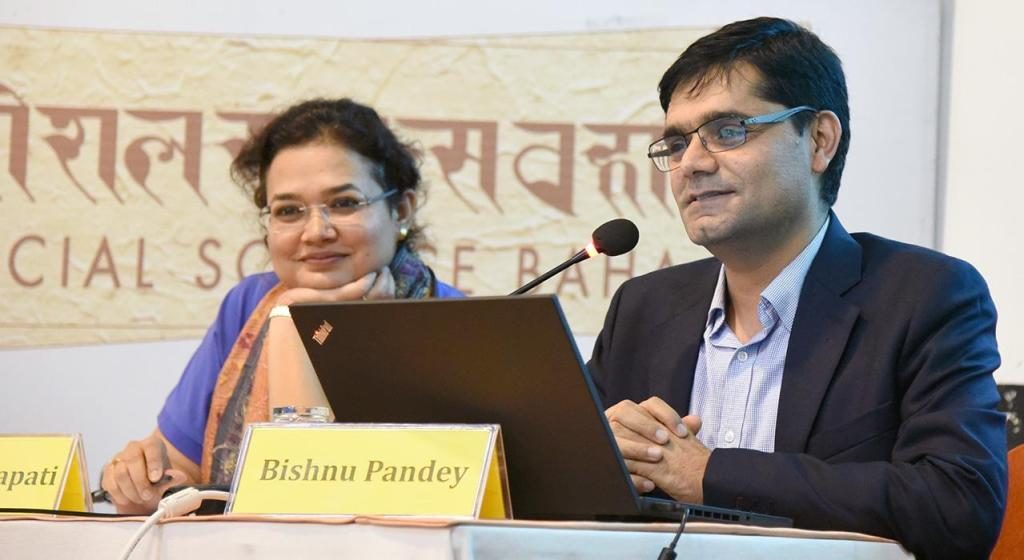 Disaster events are often periodic exams for the development sector to pass to qualify as sustainable. This lecture will review some example events and cases where disasters and development have impacted each other. What is the premise that ensures that the infrastructure we build with hard-earned money will not be wiped away in a few seconds of violent shaking as in the case of earthquakes? Although building codes are often regarded as a shield against earthquakes, engineers alone cannot come up with answers to this question. The lecture will probe the key characteristics of disasters in relation to our infrastructure and also the expertise we ought to have. It will discuss the scope, objectives and limitations of building codes and that of our engineering knowledge. Since disaster-induced problems emanate not only from the physical world, solutions also lie on a careful consideration of the political, social, cultural and economic spheres. The lecture will highlight the social aspects of risk reduction and present alternative approaches for their embedment into building codes and other measures of resilience, a factor that is traditionally overlooked.

Bishnu Pandey teaches at the British Columbia Institute of Technology, Vancouver, Canada. He has been involved in seismic assessment, design and retrofitting works in Asia and North America since 2000. In 2002-2004, he served as the technical team leader of earthquake safety projects, including seismic mitigation of schools, hospitals and building code implementation in Nepal at the National Society for Earthquake Technology.

An engineer by training, Dr Pandey has worked with the United Nations, managing projects on seismic upgrading of schools, housing safety and code implementation targeting Asia-Pacific countries. He has worked at the University of British Columbia on developing performance-based standard for seismic retrofitting in British Columbia. He has served as seismic consultant to a number of international organisations, including the World Bank, Save the Children and various UN agencies. In the aftermath of the 2015 earthquake, he led an engineering team from Canada on a reconnaissance survey, followed by research on the earthquake and reconstruction work.