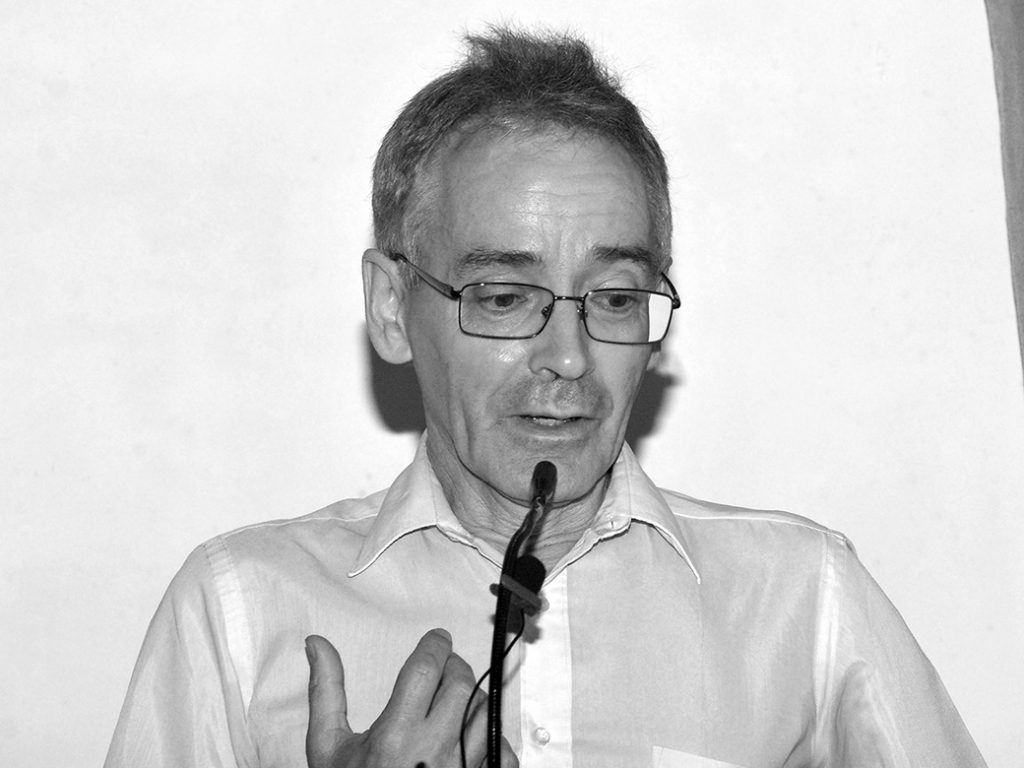 Deliberative democracy involves the making of collective decisions in ways that are as inclusive as possible when it comes to deliberation involving those affected by a decision. Deliberative democracy inspires a global reform movement that currently encompasses actors as diverse as the President of the United States, members of the upper ranks of the Chinese Communist Party, local and global civil society activists. This lecture will consider why we need deliberative democracy, where we should seek it, and how it can contribute to the productive resolution of conflicts, especially in the context of contentious politics.

John Dryzek is Professor of Political Science at the School of Politics and  International Relations, College of Arts and Social Sciences, Australian National University, Canberra, where he is associated with the Centre for Deliberative Democracy and Global Governance. He has previously taught at the University of Melbourne and the University of Oregon.

Prof Dryzek is a leading theorist on the concept of deliberative democracy and has to his credit a number of publications, including Deliberative Democracy and Beyond: Liberals, Critics, Contestations (2000), Democracy in Capitalist Times: Ideals, Limits, and Struggles (1996), and Discursive Democracy: Politics, Policy, and Political Science (1990).

(This lecture was organised in association with Nepal Policy Research Network.)