Mediaeval Maithili Stagecraft In The Nepalamandala The Bhaktapur School 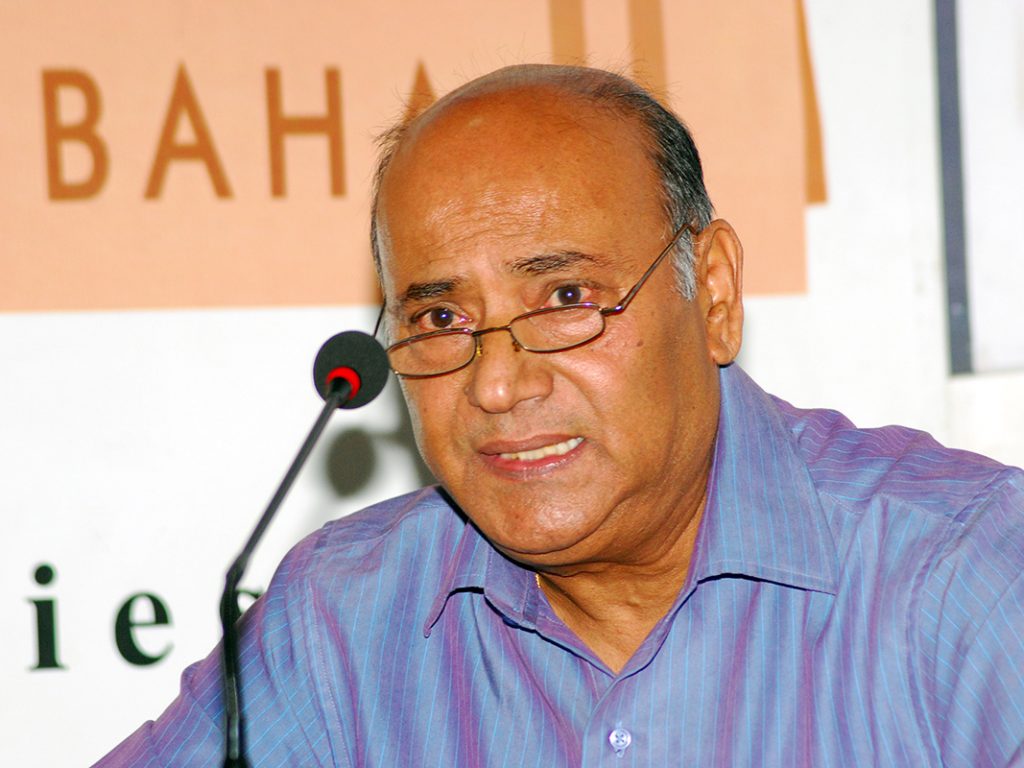 Historians and linguistic scholars in Nepal and abroad are puzzled about the sudden use and spread of Maithili—an Indo-Aryan language—as a highly potent and robust means of literary expression in the territory of the Nepalamandala where the rulers and the population spoke Newari, a Tibeto-Burman language. The presentation seeks to accomplish the following. First, it will dwell on the historico-politico-linguistic reasons that have led to the emergence of what I have dubbed the ‘Nepal-Tirhut Connection’. Second, basing itself solely on the prose text of an early 18th-century manuscript of a Maithili play by Bhupatindra Malla (1696-1722 CE), it will delineate key elements of the mediaeval stagecraft in the Nepalamandala. Finally, it will focus elaborately on stage and stage directions provided in the play in the medium of Newari.

Ramawatar Yadav received his MPhil (1977) and PhD (1979) in linguistics from the University of Kansas, Lawrence, USA. He taught English language and literature to undergraduate students at the College of Education and Patan College from 1965 to 1973 and English phonetics & phonology and other theoretical and applied linguistics courses to MA students of English during 1973-1990.

He has held a number of educational administrative posts at Tribhuvan University as well as with the government. He is currently Vice-Chancellor of Purbanchal University, Biratnagar.

Prof Yadav has authored two books, A Reference Grammar of Maithili (1996) and Maithili Phonetics and Phonology (1984) and published numerous articles. His third book, on a critical edition of a manuscript of an early 18th-century Maithili play penned by Bhupatindra Malla, is in preparation.