A More Social Military? Or A More Militarized Sociology? Human Terrain Teams And The ‘New’ Army 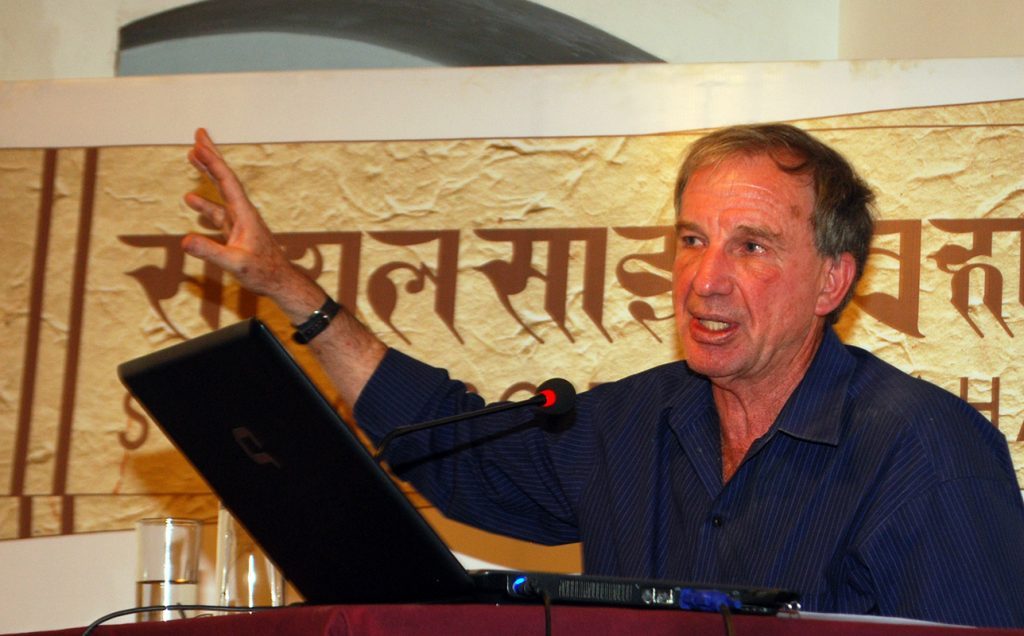 Paul Joseph
on
A More Social Military? Or a More Militarised Sociology? Human Terrain Teams and the ‘new’ Army

All US combat brigades in Iraq and Afghanistan are now assigned Human Terrain Teams (HTT) or small groups of social scientists charged with giving the brigade commander ‘culture information’ (but not intelligence). This information—for example, local leadership structure, economic conditions, kinship patterns, history of past grievances, etc.—is supposed to be of use to the commander as he conducts military operations.

The programme is dangerous, three civilian HTT members have been killed, and controversial, the American Anthropological Association has encouraged anthropologists to not participate. HTTs fit within the broader counter-insurgency mission of the US and are supposed to address some of the challenges faced by the Army in both countries over the last decade.

This talk is based on fieldwork conducted at Fort Leavenworth, Kansas, with HTT members who have returned from Iraq and Afghanistan, and provides a sceptical assessment of the effectiveness of the programme. My analysis focuses in particular on the changing goals as actually lived by HTT members—as opposed to the formal goals that they start with.

Paul Joseph is currently the Distinguished Chair for the United States-India Education Foundation (Fulbright program) and based at Jawaharlal Nehru University in New Delhi. He is a political sociologist with a PhD from the University of California, Berkeley (1975). He was for many years the director of the Peace and Justice Studies Program at Tufts University, and served two terms as president of the National Peace Studies Association. His research specialty is the politics surrounding foreign and defense policy, and especially the impact of public opinion and peace movements on policy outcomes.

His publications include a decision-making study on the Vietnam War, the debate over nuclear policy, and the security implications of the end of the Cold War. His latest work is Are Americans Becoming More Peaceful?.