Nepali Labour Migration to Japan From Sojourners to Settlers? 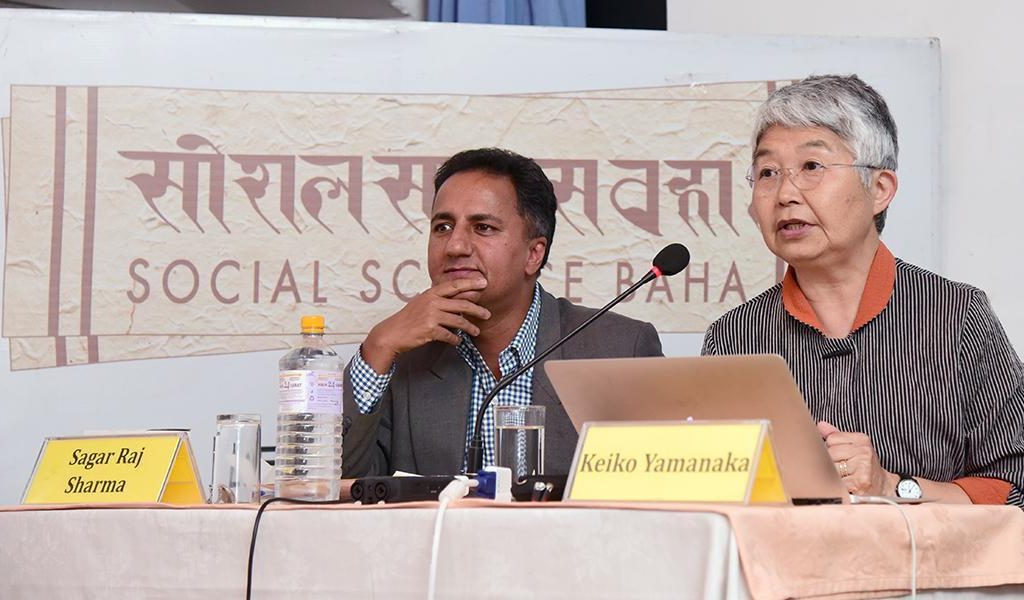 Keiko Yamanaka
on
Nepali Labour Migration to Japan
From Sojourners to Settlers?

Since the 1990 democratisation, Nepal has undergone a series of political, economic and environmental challenges. The violent 10-year civil war disrupted national unity, while the 2015 earthquake destroyed the agricultural bases in the rural central hills. Against these dramatic and many other changes, international migration has become an important means for both rural and urban households to alleviate the growing economic risks. By the early 2010s, 7 per cent of the 26 million Nepali population was reported to have resided outside the homeland. The majority leaves for India and the Middle East. Those with better resources aspire for wealthier East Asia, including Hong Kong, South Korea and Japan. Without clear policies on unskilled foreign labour, Japan still remains to be a country difficult for migrants to enter. Nevertheless, in recent years Japan has attracted increasing numbers of the Nepalis, who numbered 85,000 in June 2018, marking a 15-fold rise since the early 2000s. In contrast to the 1990s when the majority—visa-overstayers—toiled in the manufacturing industry, today, Nepalis are concentrated in the three visa qualifications: skilled restaurant workers, their families, and international students.

In this lecture, which is based on existing as well as my own studies in Japan (and South Korea), I will discuss the socioeconomic activities and the community lives of each of the three visa-category holders among Nepalis. Japan’s immigration policy, known for its rigidity despite its ageing and declining population, makes it difficult for Nepalis (and any other de facto) immigrants to achieve their economic and social goals in the country. The new policy, taking effect in April 2019, will launch the Specific Skill visas designed to draw more immigrant workers necessary in the 14 labour-intensive industries. How this new policy might affect the Nepali population in Japan remains unknown.

Keiko Yamanaka is Continuing Lecturer in the Departments of Ethnic Studies, and of Global Studies, at the University of California, Berkeley. In these departments, she regularly teaches courses on ‘Gender and Generation in Asian American Families’ and ‘Immigration and Multiculturalism in Asia’, respectively. Since the 1990s, she has conducted studies on diverse communities among new immigrant workers in Japan, including Nikkei Brazilians, Nepalis, and Filipino immigrant wives. More recently, she studied Nikkei Filipino migration to Japan, and launched research on the Nepali community in Shizuoka City. Focusing on civic support activities, she has been interested in how grassroots groups influence immigration policies and multiculturalism in Japan (and South Korea).