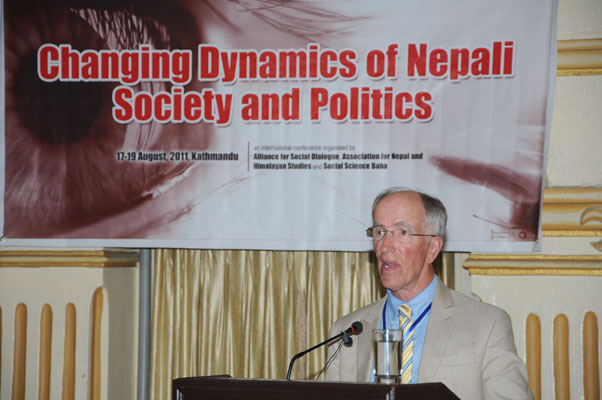 Globalisation in Nepal: Theory and Practice
by James F. Fisher