Ethnicity In The University: Heterogeneity And Inequality 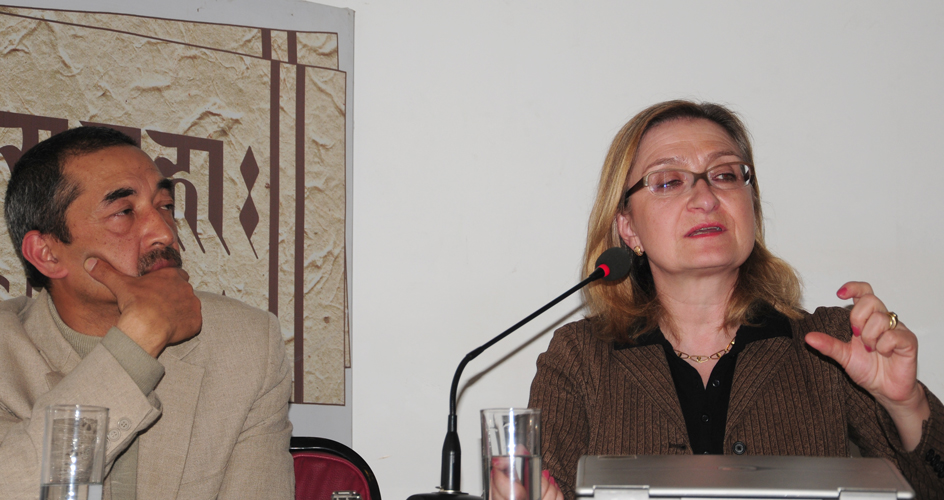 Joanna Pfaff-Czarnecka
on
Ethnicity in the University: Heterogeneity and Inequality

In the process of modernisation, places of learning emerged as particularly embattled social sites for contested visions on culture, knowledge, and society. As a consequence, schools and universities embraced modern values and meanings all over the world, including the homogenising paradigm of high modernity. Until recently, the national projects towards assimilation and homogenisation, carried out in a significant measure within and through educational sites, have also significantly shaped our perception of students as belonging to one uniform national type. With the increasing transnationalisation as well as with the enhanced articulation of minorities, social boundaries within student populations in any educational site are becoming apparent. Gender, race, religion, ethnicity, linguistic background, bodily constraints, sexual orientation and last, but not least, class are increasingly acknowledged as diacritics of heterogeneity, often intersecting, that possibly translate into unequal chances within the study course.

This lecture focuses on the question how processes of social and ethnic boundary-making unfold during students’ educational trajectories at universities. It proposes a conceptual framework to study these dynamics that shape individual and collective aspirations as well as the, unequally distributed, professional options and life chances.

Joanna Pfaff-Czarnecka is Professor of Social Anthropology at the Faculty of Sociology and former Pro-Vice-Chancellor for Organisational Development at Bielefeld University. Her current research interests include political anthropology, ethnicity, integration and minority research, democratisation processes in sub-national contexts, legal anthropology (in particular, human and minority rights), cultural change and inter-cultural communication, and social anthropological perspectives on processes of globalisation.

Among her publications are The Politics of Belonging in the Himalayas: Local Attachments and Boundary Dynamics (2011) (co-edited), ‘No end to Nepal’s Maoist rebellion’, Focaal, European Journal of Anthropology (2005), and ‘Democratisation and Nation-building in Divided Societies’ in Jochen Hippler (ed) Nation-Building: A Key Concept for Peaceful Conflict Transformation? (2005), Ethnic Futures: State and Identity in Four Asian Countries (1999) (co-edited), and Nationalism and Ethnicity in a Hindu Kingdom: The Politics of Culture in Contemporary Nepal (1997) (co-edited).