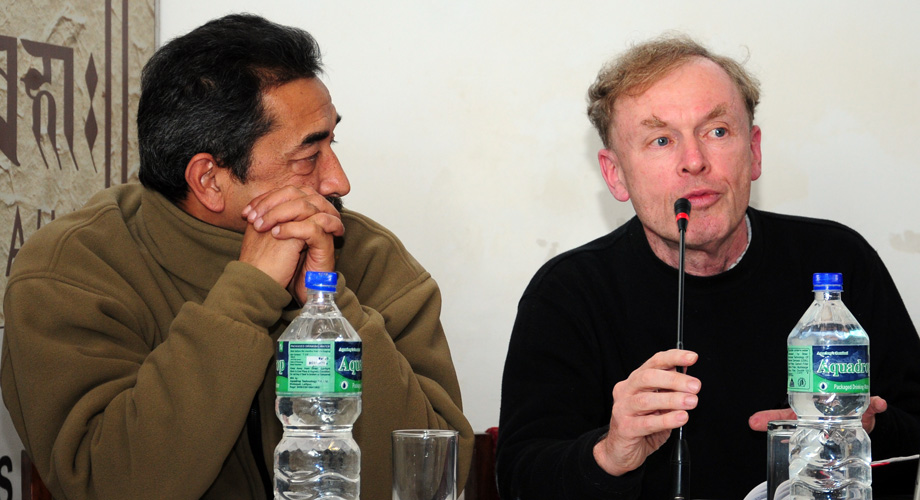 Although the first Christian missionary probably travelled through Nepal in 1626, his successors were generally barred from entering the country after the conquests of Prithvi Narayan Shah unified the country in the late 18th century. From 1951 onwards, missionaries were again admitted, but a legal ban both on proselytising and on individuals’ abandoning Hinduism meant that their activity was restricted largely to providing educational and medical services.

After the establishment of parliamentary democracy in 1990, Hindus were legally permitted to convert to another religion and have done so in substantial numbers but active proselytising remains prohibited, even though Nepal is now officially a secular state.  The talk examines how different Christian denominations have adapted to this situation and also how they relate to a Hindu-majority society in which Maoists are now the strongest political force. These issues raise the larger question of the balance between tolerance for diversity and the right to try to convince others of the truth of one’s own beliefs.

John Whelpton was a VSO English lecturer with Tribhuvan University from 1972-74, working at Shri Thakur Ram Campus in Birgunj and Amrit Science Campus in Kathmandu. He obtained his doctorate from the School of Oriental and African Studies in 1987, with a study of the origins of the Rana regime. He has since been based in Hong Kong, where he now works as a tutor of Latin and English and is an honorary research associate of the Catholic Studies Centre at the Chinese University of Hong Kong.

Dr Whelpton’s publications include ‘Political Violence in Nepal from “Unification” to “Janandolan I”: The Background to “People’s War”’ in Marie Lecomte-Tilouine (ed) Revolution in Nepal: An Anthropological and Historical Approach to the People’s War (in press), Nationalism and Ethnicity in Nepal (2008) (co-edited with David Gellner and Joanna Pfaff-Czarnecka), A History of Nepal (2005), People, Politics and Ideology: Democracy and Social Change in Nepal (1999) (co-authored with Martin Hoftun and William Raeper), and Kings, Soldiers and Priests: Nepalese Politics and the Rise of Jang Bahadur Rana, 1830-1837 (1991).