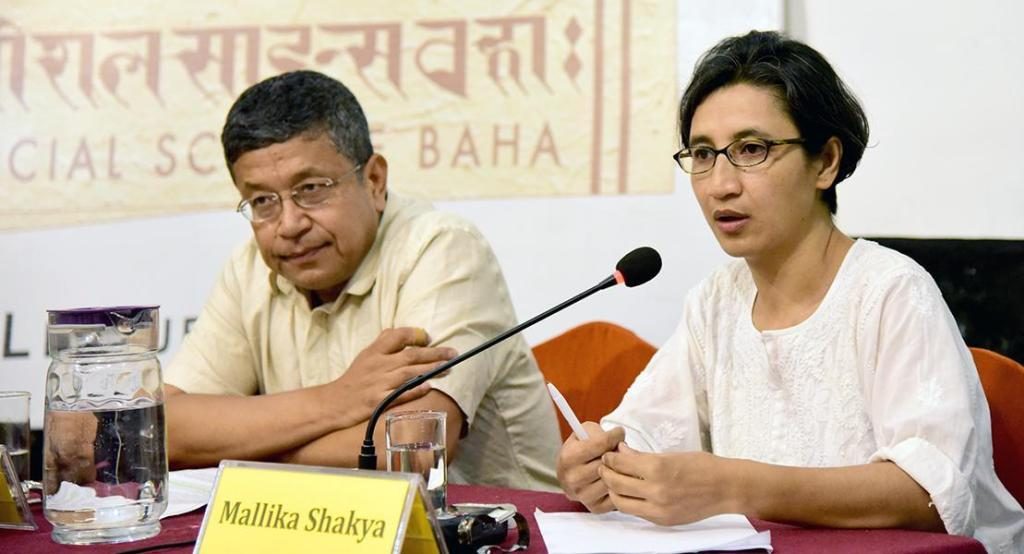 How do we experience and theorise rupture? The discourse on ruptures involving blood has often been framed under ‘violence’ while ‘exploitation’ has regularly underpinned discourses on toil. Borrowing from both and building on many more discourses that are encountered on the way, I want to propose that studying ‘afterlife’ may open up a dialogue on the nature of human embeddedness of industrial endeavours especially through cycles somewhat callously referred to as ‘creative destruction’. The human spirit, I pledge, is a fundamental aspect of development that is either conveniently forgotten as a residue or dismissed as ‘common sense’ with no real problematising.

This lecture revisits Nepal’s recent history. The irony of the cold war global politics is that, in Nepal, global neoliberalism associated with the third wave of marketisation is entwined with the country’s third wave of democratisation. These two ‘third waves’ are stained with blood and toil so much so that the rupture these triggered has fundamentally transformed both the nation-state and national capitalism in Nepal. Seen through this transformational lens, the ‘death’ is not a dead end but a beginning of something new that lives.

I draw this discussion on death and afterlife from my recent book, Death of an Industry: The Cultural Politics of Garment Manufacturing during the Maoist Revolution in Nepal. I touch upon policy failures and lessons learnt from the last round of industrialisation to comment on the limitations of Nepali imagination(s) about industrial policy. The rupture that disembedded life from work has gone undiscussed in Nepal, not only among policy wonks and bureaucrats but also public commentators and academic researchers. I try to bring back the basics about embedding of work into life in my lecture with a view that a redressal of policy myopia and amnesia may help future efforts towards building what is considered broken.

Mallika Shakya is a Senior Assistant Professor at the Department of Sociology at South Asian University, New Delhi, and also the Coordinator of the Department. She works on social embedding of industrialisation and development. She is the author of Death of an Industry: The Cultural Politics of Garment Manufacturing during the Maoist Revolution in Nepal (2018).

Prior to joining academia, Professor Shakya worked for the World Bank and UNICEF for about 14 years where she advised governments in Asia, Africa and Eastern Europe on their economic and social policies and programmes. Currently, she is working on two very unconnected research projects: i) the afterlife of industrial decline; and ii) poetic imagining(s) of nation-states of South Asia. She is also an amateur poet who writes in Nepali.