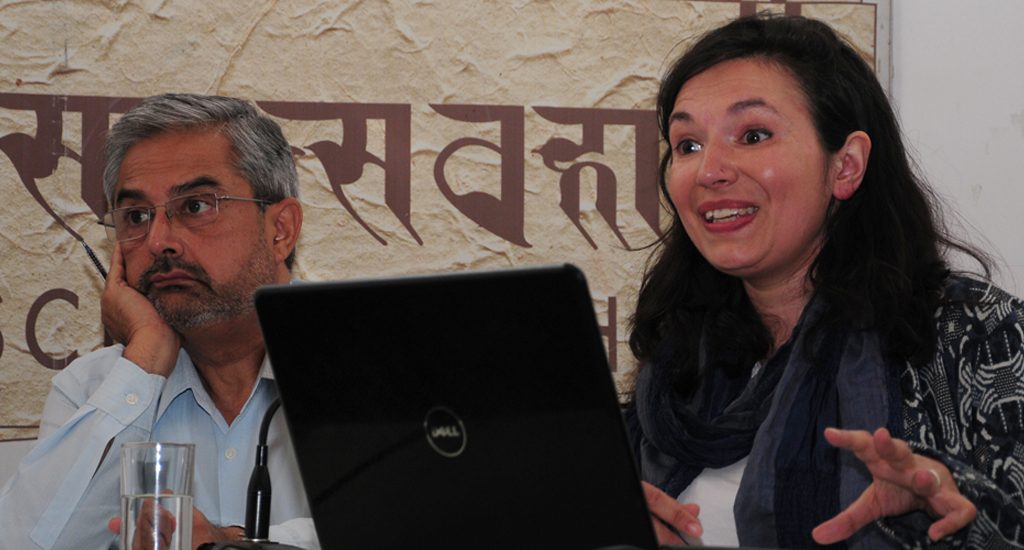 The Second World War disrupted the economy and society in South Asia in far-reaching ways. As well as the mass recruitment of sepoys and Gurkhas who fought in theatres across North Africa, Europe, Middle East and South East Asia, civil society in South Asia was dramatically affected by the mass mobilisation for war, the changes in economic production, labour and land use, and the attempts to engage South Asian populations in ‘total war’ against Germany and Japan. This lecture will attempt to trace some of these changes and argues that European histories of the Second World War fail to fully reflect the extensive dependency on imperial mobilisation in 1939-45.

Yasmin Khan is University Lecturer in 18th- to early 20th-century British history at the University of Oxford and a Fellow of Kellogg College. Her first book, The Great Partition: The Making of India and Pakistan, was published by Yale University Press in 2007 and is being published in South Asia in a Penguin edition.