Caste And The Republic: Critical Reflections On Modernity And Human Rights In South Asia 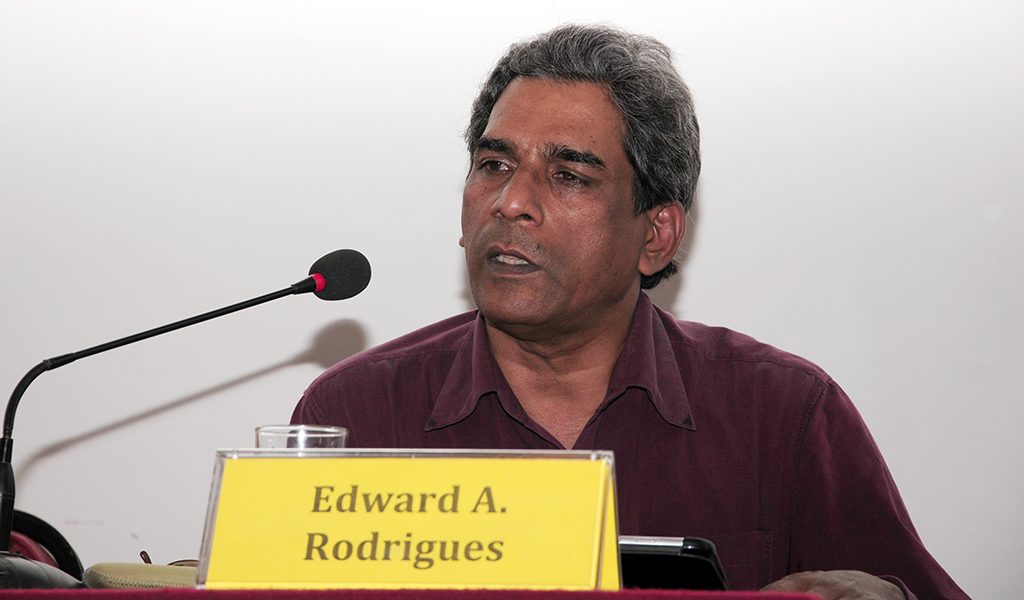 Edward A. Rodrigues
on
Caste and the Republic: Critical Reflections on Modernity and Human Rights in South Asia

The progress of modernity and human rights in South Asia has been an issue of persistent concern for social scientists, policy-makers and civil society activists alike. This lecture attempts to frame the analysis of this concern from the vantage point of how South Asian societies have dealt with the contradictory relationship of dealing with the widespread, pervasive phenomenon of caste, while at the same time claiming to live in modern republics. Living with such contradictions has deeply affected how the consciousness of republic has come to get represented in different South Asian societies. The lecture will look at how such concerns have been dealt with in the case of the Indian Republic in the conviction that many of these reflections find a resonance in other South Asian societies.

Edward A. Rodrigues is Professor of Sociology at Jawaharlal Nehru University, Delhi, and has taught sociology for more than 25 years, including at the University of Mumbai, SNDT Women’s University, Indian Institute of Technology and St Xavier’s College, Mumbai.  Professor Rodrigues’ research interests are related to caste, modernity, and human rights. He is working on his forthcoming book, Doing Caste, Doing Modernity and is the author, most recently, of ‘Buddhism and Collective Emancipation in Modern India: BR Ambedkar’s Re-use of Buddha’s Dharma in the Dalit Movement’ in Re-Use: The Art and Politics of Integration and Anxiety edited by Julia AB Hegewald and Subrata K Mitra (2012).