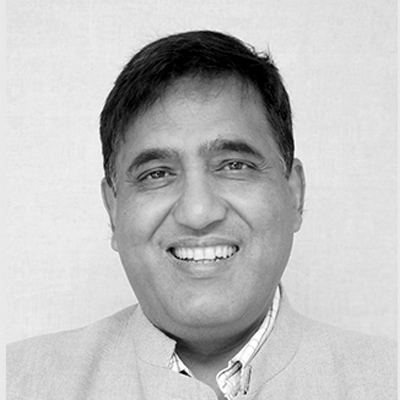 Hari Sharma has served in academia and government in various capacities. He has 15 years of teaching experience in various academic institutions, including Tribhuvan University, Kathmandu College of Management, and Kathmandu University. He has a bachelor’s degree in political science from Panjab University, India, and a master’s degree in political science from Tribhuvan University, Nepal. He was a Fulbright scholar at Cornell University. He has co-authored two books: Political Leadership in Nepal and Local Leadership in Nepal. He regularly contributes to Nepal’s national dailies and TV debates including a fortnightly book discussion column in Setopati.

He served as principal secretary to Prime Minister GP Koirala during 1991-93, 1997-98, and 1999-2001. He was also the political and foreign policy advisor to Dr Ram Baran Yadav, first President of the Republic of Nepal. He was a consultant on cabinet process reforms to Afghanistan’s Office of Administrative Affairs and Office of the President in 2006/07. He was an advisor to Nepal Trade Union Congress from 1991-2000.