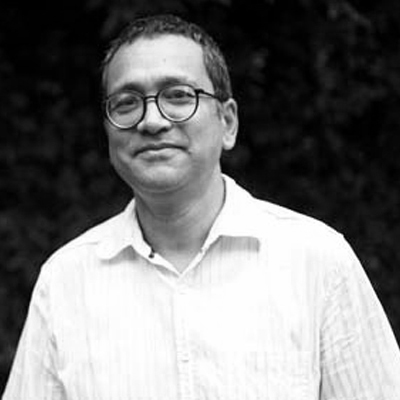 Pratyoush Onta is a cultural historian. He graduated from Brandeis University in 1988 with a BA in economics and math (minor). Later he got an MA in South Asian Regional Studies (1991) and a PhD in history from the University of Pennsylvania (1996). He has written about Nepali nationalism, Gurkha history, institutions, area studies, the politics of knowledge production, and media.

He is also the founding editor of the journals Studies in Nepali History and Society (est. 1996) and Media Adhyayan (est. 2006, in Nepali; now renamed Samaj Adhyayan). He is currently working on various articles related to research-producing individuals and entities in post‑Rana Nepal. He is currently the director of research at Martin Chautari, a research institute and public forum in Kathmandu, which he co-founded with several other colleagues.