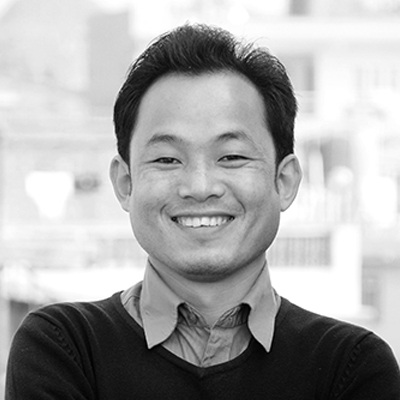 Dogendra Tumsa (Limbu) completed his master’s degree in statistics from the Central Department of Statistics, Tribhuvan University. He has previously worked as a field supervisor, data entry operator, and enumerator on various projects carried out by the Nepal Academy of Science and Technology, Ministry of Forest and Soil Conservation, and CARE Nepal. He possesses good knowledge of time series modelling such as ARIMA, Distributed Lag Model, and Granger causality test, among others. Currently he is involved in many projects at CESLAM/Social Science Baha that actively collaborate with numerous national and international organisations and academic institutions. He has worked on many research studies, including Assessing the Impact of UNDP Nepal’s Early Recovery Work on Socially Disadvantaged and People with Disabilities (2016) and Labour Migration and the Remittance Economy: The Socio-Political Impact (2017). He is well-versed in the use of software applications such as CSPro, SPSS, STATA, R, Eviews, and Python.