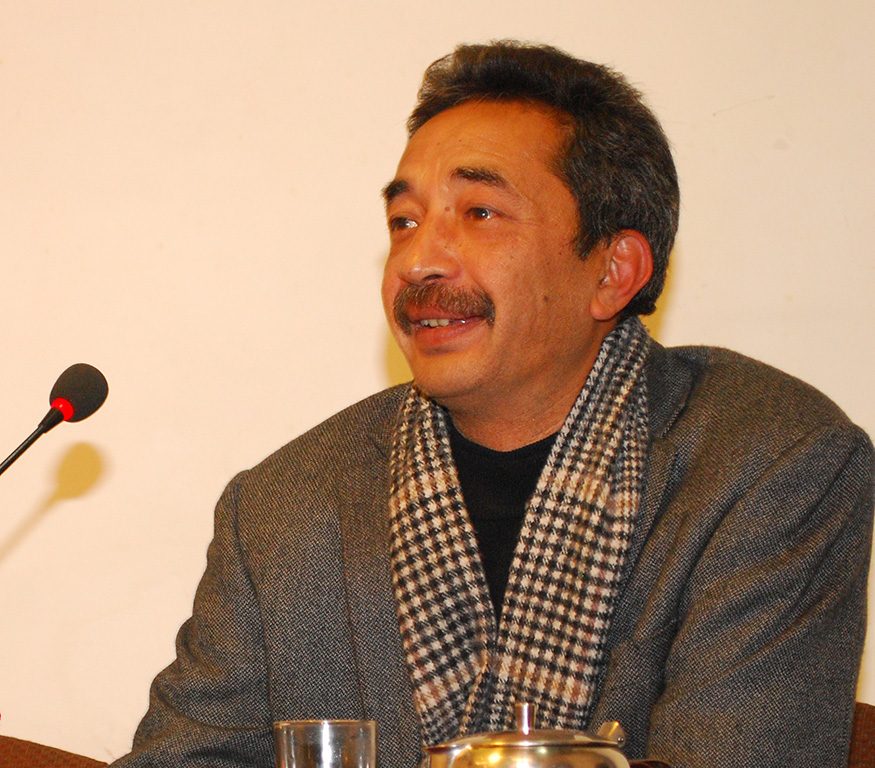 Between 1990 and 2006, legal activists, encouraged by the restoration of multiparty parliamentary democracy, a new more liberal constitution, and the increasing influence of international organisations and laws, filed numerous public interest litigations (PILs) in the Supreme Court pertaining to a whole host of women’s rights issues. Although the government and sometimes the Supreme Court judges supported the laws which discriminated against women and sanctioned the patriarchal social order, several decisions of the normally conservative Supreme Court justices were favourable to women’s rights and contributed to changes in the law, making it more supportive of gender justice. This lecture will offer a ‘reading’ of these laws and court cases from a legal anthropological perspective to make two points. First, I will make a case for the usefulness of the concept of legal pluralism to understand the historical as well as contemporary legal fields in Nepal. I will then demonstrate the existence of legal pluralism in the Supreme Court of Nepal as revealed in the ‘paradigms of arguments’ (Comaroff and Roberts 1977) used by the disputants and the judges, more specifically their invocations of secular state law (the Constitution), state law inspired by Hindu norms (National Code), religious and customary laws, and international law (human rights and women’s rights). I will pay particular attention to the use of Hindu norms and ‘culture’ in these arguments.  Second, I will argue that the court cases are as much about cultural contestation as they are about law and rights as revealed in the different representations or constructions of ‘women’ family, marriage, property and so on as well as in the debates about different visions of Nepali society, especially concerning whether to adopt global norms and cultures of international human rights or to retain traditional ‘customs’ and ‘social structures’ based mainly on Hindu norms. In the concluding section, I reflect on the relations between legal changes and cultural and social changes in a legal pluralistic, multicultural, predominantly rural society that is struggling to be ‘modern’.

Rajendra Pradhan, currently the Dean of Nepā School of Social Sciences and Humanities, is an anthropologist with varied research interests. He has studied religion among Hindu Newars of Kathmandu, care of the elderly in a Dutch village, food habits of Tarai inhabitants, water rights in Nepal, legal history of land, forest and water in Nepal, traditional dispute settlement processes, and more recently court cases. His publications include several edited and co-edited books such as Legal Pluralism and Unofficial Law in Social, Economic and Political Development (2003), Law, History and Culture of Water in Nepal (2003),Water, Land and Law: Changing Rights to Land and Water in Nepal (2000),Water Rights, Conflict and Policy (1997) and articles in books and journals on a wide range of topics. He is currently co-editing a book titled Unpacking Water Rights: A Comparative Reader to be published in 2011 by Sage and working on a manuscript on Supreme Court cases pertaining to women’s rights and gender justice.